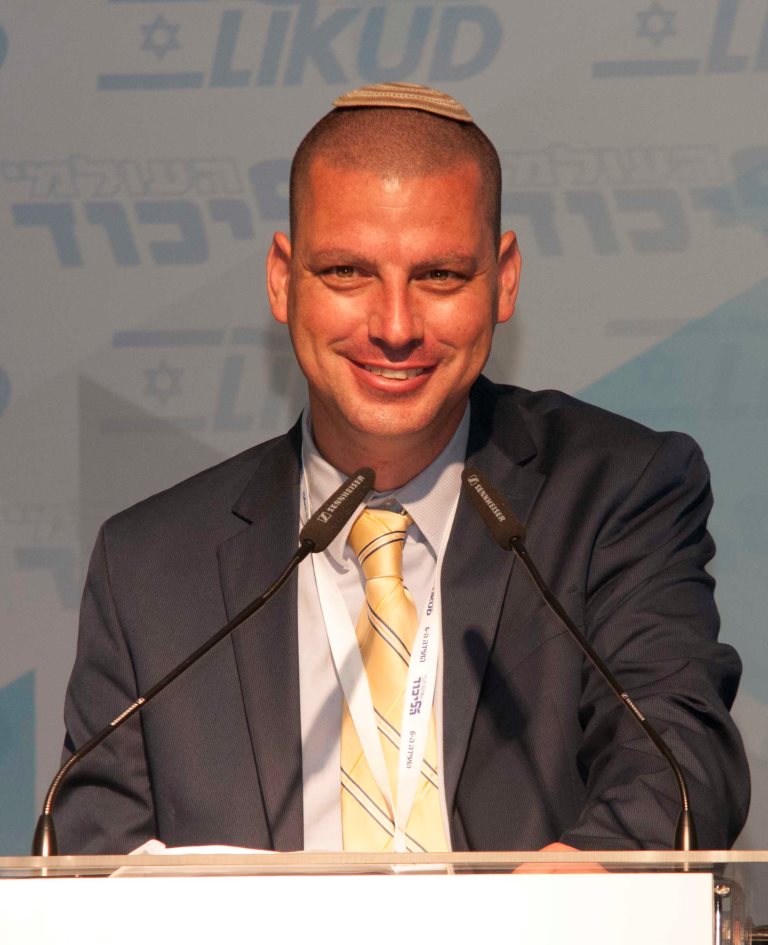 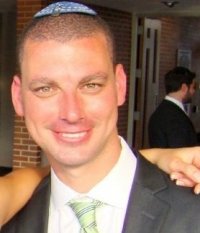 Eitan Behar is the Director of the World Zionist Organization’s Center for Diaspora Communications & Countering Antisemitism, an information hub for a global network of Zionist activists.  With over a decade of experience in pro-Israel outreach, he has recruited numerous volunteers dedicated to monitoring Antisemitic acts and statements and exposing them on the Center’s multilingual website and new media.  Behar has written articles and built networks of contacts on behalf of the World Zionist Organization. Volunteers from around the world are in charge of editing official English- and Hebrew-language blogs and maintaining contact with supporters through new-media tools and news updates.  Dedicated to promoting not only the State of Israel but the Jewish People at large, he served as an emissary of the Jewish Agency in the other major hub of Jewish life, the United States of America.

Upon completing his military service, Eitan moved to the U.S. for four years, promoting the ideals of aliyah, Judaism, Zionism and Israel advocacy.  Stationed in Cleveland, Ohio, he organized pro-Israel events and educational programs with the Jewish community, initiating new Zionist projects in partnership with major American Jewish organizations.  His efforts to strengthen the bonds between North American Jews and Israel even paved the way for many to immigrate to the Jewish State.  While earning his B.A. in Government, Diplomacy and Strategy from the prestigious Interdisciplinary Center of Herzliya, Israel, he continued to assist English-speaking immigrants navigate the sometimes-confusing Israeli bureaucracy.   He speaks Hebrew, English, Spanish, and has some basic knowledge of Turkish and Arabic.